The Rail transport network is highly useful and running punctually. 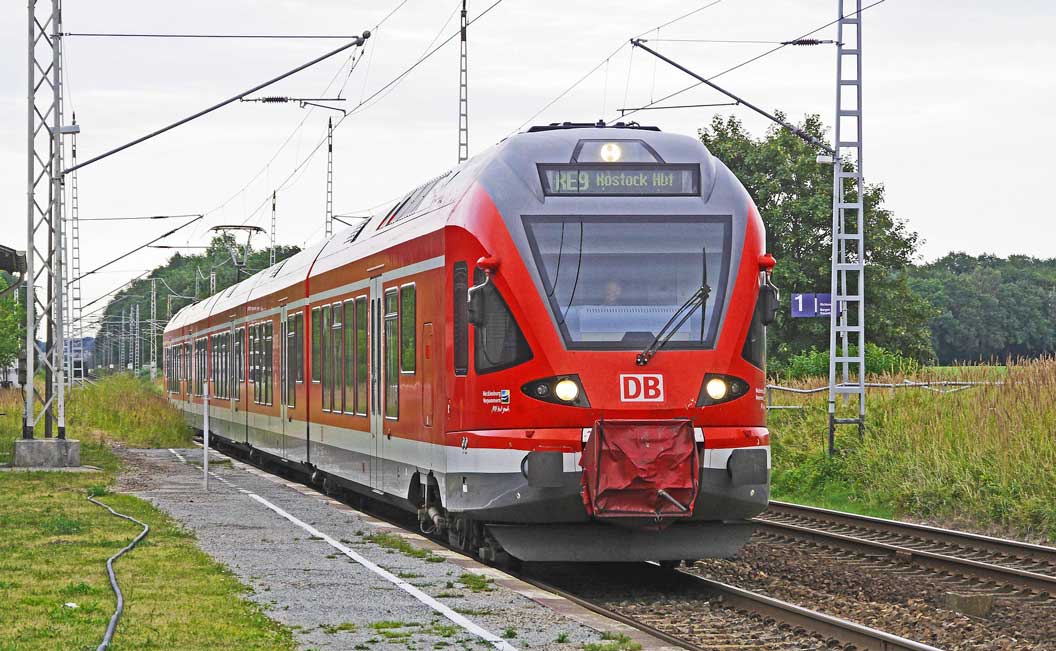 Railways is a useful transportation system for a country that does not have fossil fuels. And is completely dependent on imports.

It is the backbone of transport between the city forms around the railway lines extends out from industrial areas.

Rail transport is an important mode of long-distance transportation. It has important features, they are as follows

It is the space between the rails on a railway track. 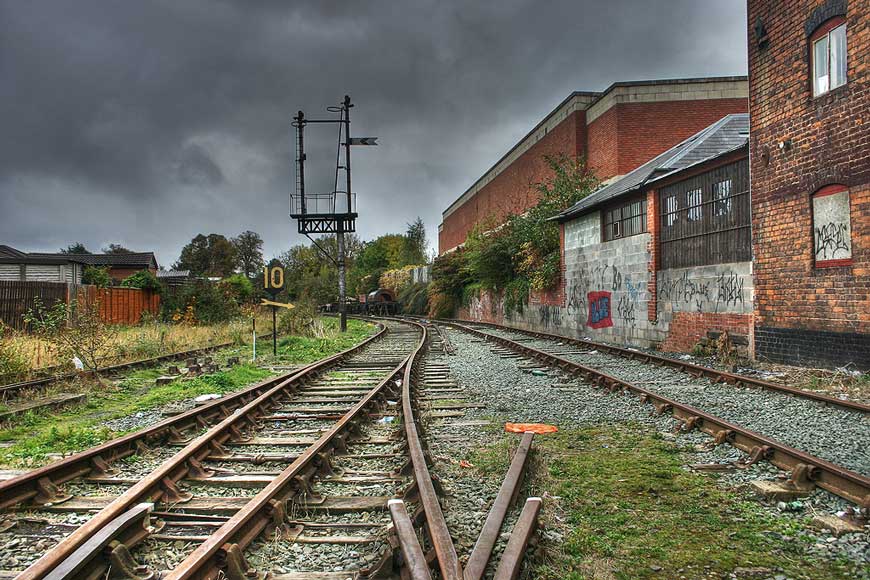 Electric engines benefit from the high efficiency of electric motors. Electric engines are easier on the track, reducing track maintenance. This electrification is perfect for railways that cover long distances. And carrying a heavy traffic. 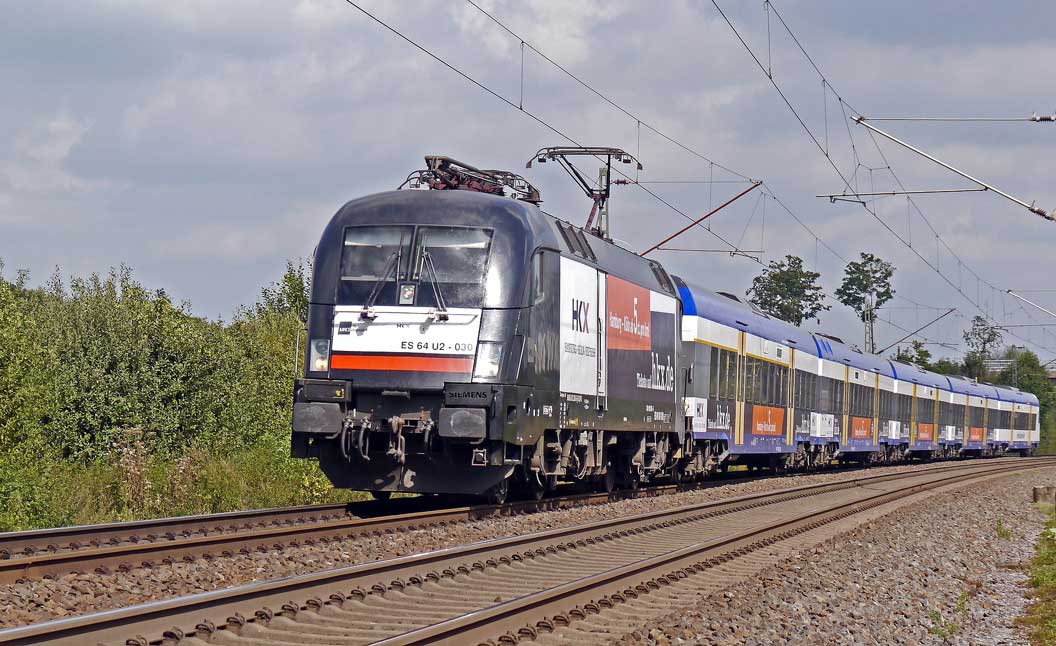 It defines as the maximum height and width for railway vehicles. And to ensure their loads safely pass through bridges, tunnels, and other structures. 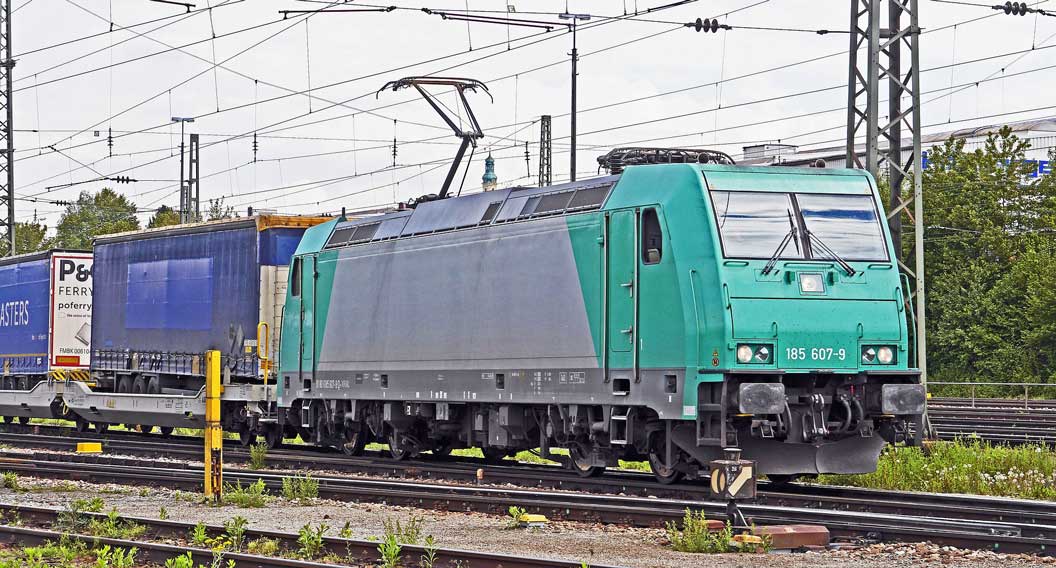 Railways are the most important means of passenger transportation. The superfast trains charges on all passengers, irrespective of distance, separately for each journey. 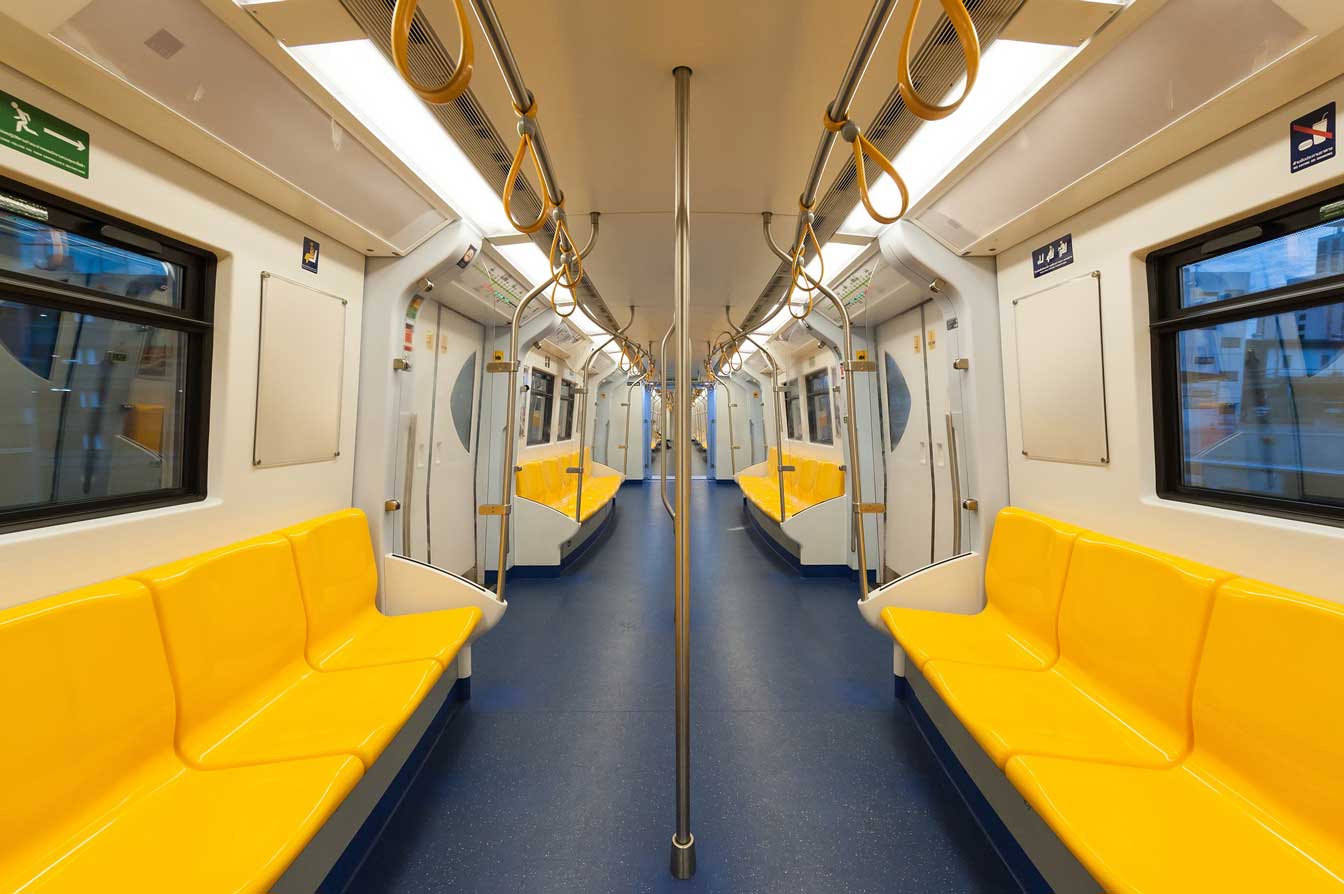 Railway stations classified into many types. These stations handle large numbers of passengers, pieces of baggage, goods and loads every day.

The rail network makes large use of bridges and tunnels. In modern times, advances in bridge-building and tunneling technique has makes the railroad builders to reduce the track length. This increase train speeds on rail lines through hilly areas and mountains. 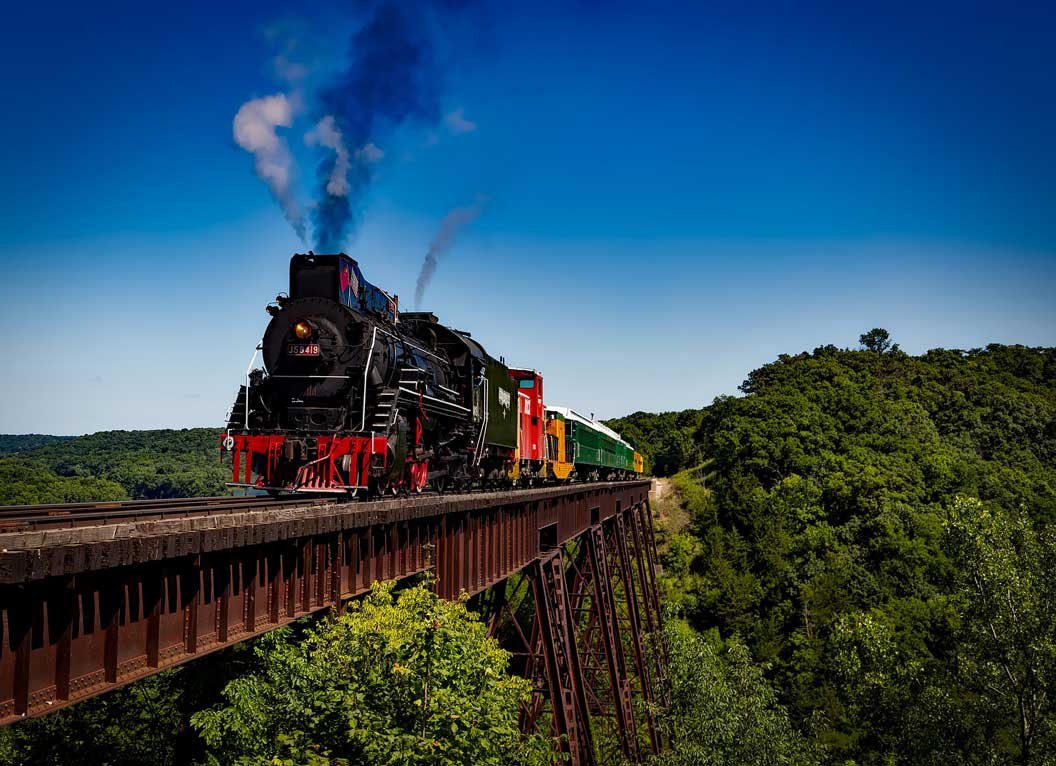 The High-speed rail lines construct on high-level tracks to reduce the need to occupy the land. And involve very long bridges.

High-speed rail in refers to train service (passenger only) with average train speeds above 200 km/h. 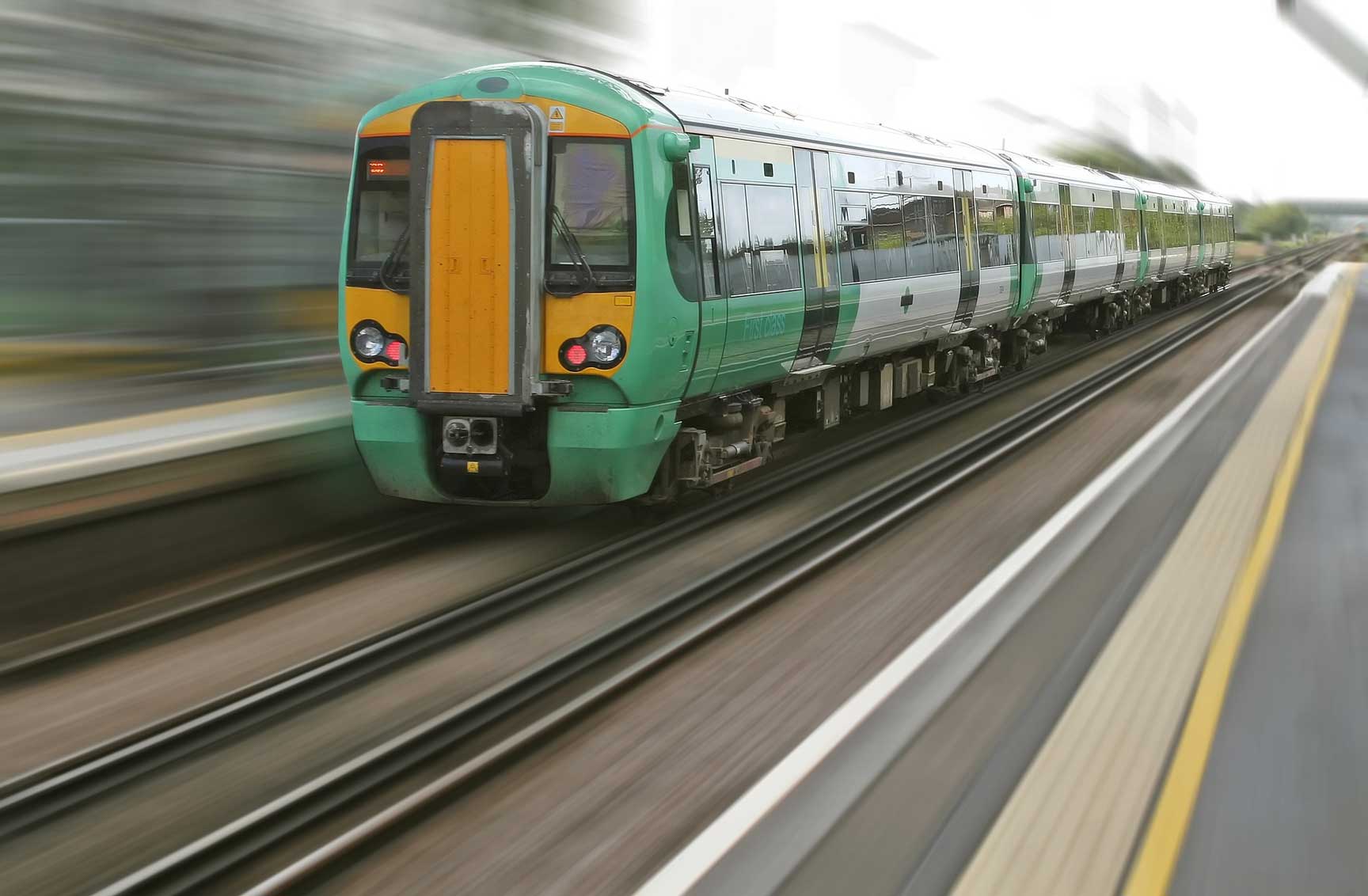 High-speed service trainsets are introducing. These trains run on main lines as well as a passenger-dedicated high-speed track that allows a speed of up to 350 kilometers per hour.

In the introduction of high-speed rail, the travel speed of trains raises on the mainlines. The top speed for passenger trains reaches 200 kilometers per hour on main lines.

Rail is one of the main modes of transport. Railways deliver more trips and create a more passengers distribution and high income. The sharp increase in the number of train trip makes the fast growth of high-speed rail service in a country.