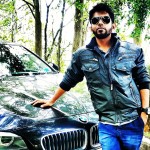 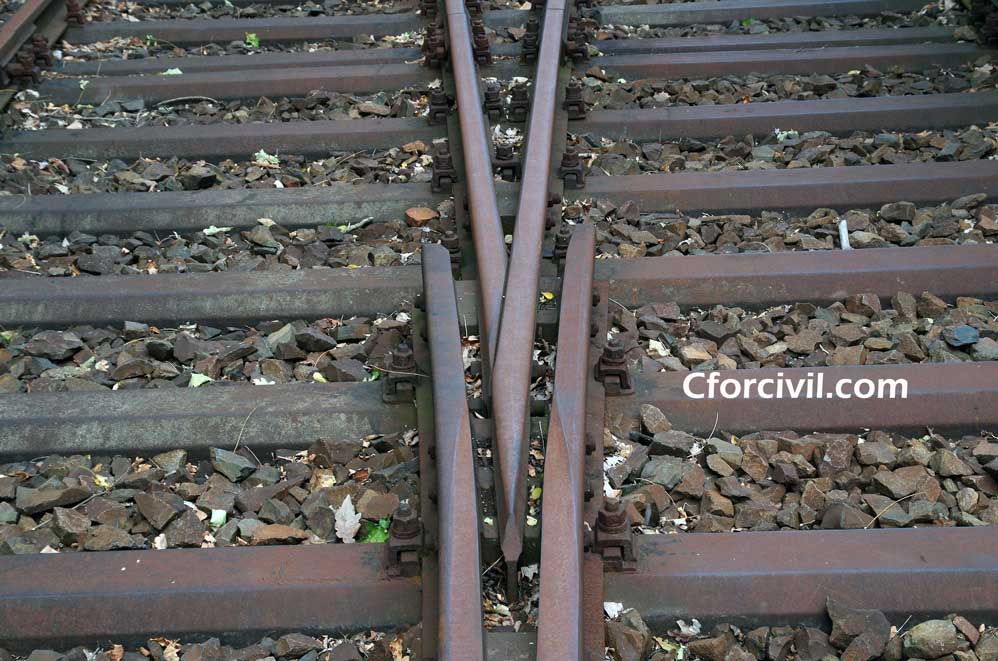 There are many Types of metal Sleepers using in the construction of railway rail tracks. The following types of  Metal Sleepers are as follows,

The Cast iron sleepers are using widely in the construction of railway rail tracks. Cast iron are of many types as follows,

It consists of two bowl or pots placed inverts on ballast. The main feature of these sleeper are, that it is on the top of pot a rail seat or a chair provides to hold the flat footed and Bull headed rails.

Box Sleepers are in box shapes. The box sleepers are not using nowadays in the modern construction of railway rail tracks.

It has a triangular inverted pot on either side of the rail seat. And having a plate with a projecting rib and a box on the top of the plate. The connections are by means of rods of various types. These sleepers are easily assemble and dismantle without using mechanical equipment.

A joint sleeper of cast iron known as rail Free Duplex sleepers has been use as a rail joints in conjunction with it. These sleepers use to prevent the cantilever action between the two supports of the sleeper joints

Most of the tracks lays with the metal sleepers. The following types of  Steel Sleepers are as follows,

The rail seat is strengthened by a spring plate having two holes in sleepers on either sides.

MATERIALS FOR DPT TESTING IN PEB