EXPANSION JOINTS is the main member in the construction of a bridge. It makes a smooth movement of bridge slab caused by the temperature change, drying shrinkage, live load etc. This expansion joint damages among bridge members cause the increase of traffic load, installation, and careless repair. It causes a bad ride and traffic accident, and the frequent repair causes the traffic congestion.

This stops the bridge from bending out of place in extreme conditions. It allows enough vertical movement to permit bearing replacement, without the need to dismantle the bridge expansion joint.

Modular expansion joints are used when the movements of a bridge exceed the capacity of a single gap joint or a finger type joint.

The total movement of the bridge deck divides among a number of individual gaps, created by horizontal surface beams. The individual gaps seal by watertight elastomeric profiles, and surface beam movements regulate by an elastic control system.

An alternative method of using copper plates instead of an elastic system employes. This method is cost-effective and copper plates provide long-life when compare to other systems. 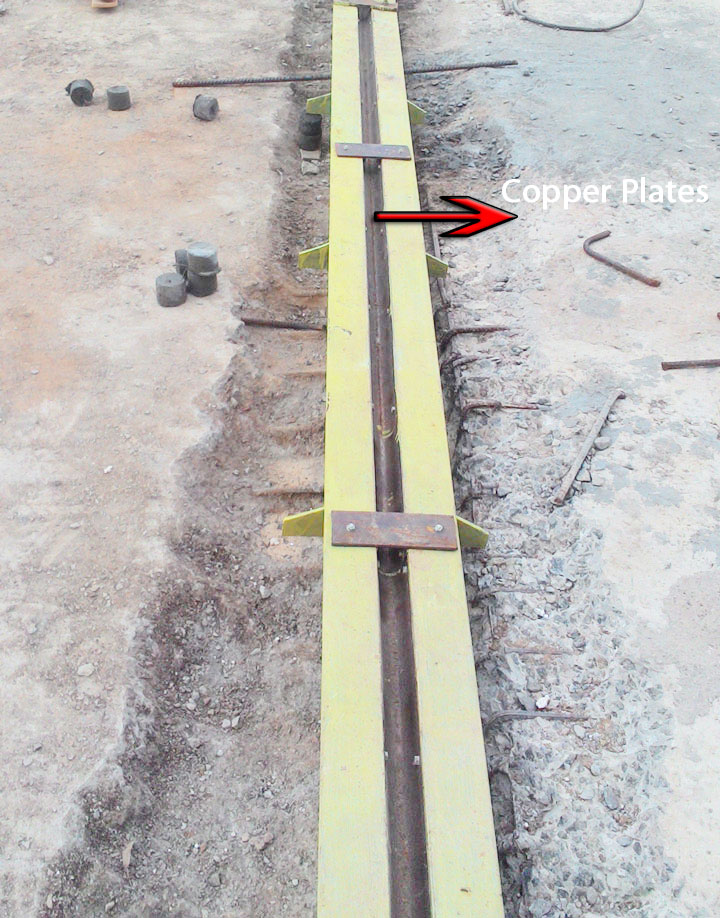 Its done by replacing an elastic system with pre-fabricated copper plates. The copper plates are cut and molds into requiring shapes and lengths according to the size of bridge decks. Copper plates inserted into expansion joints provides a free way to concrete expansion and contraction.

Newspaper is your news, entertainment, music fashion website. We provide you with the latest breaking news and videos straight from the entertainment industry.