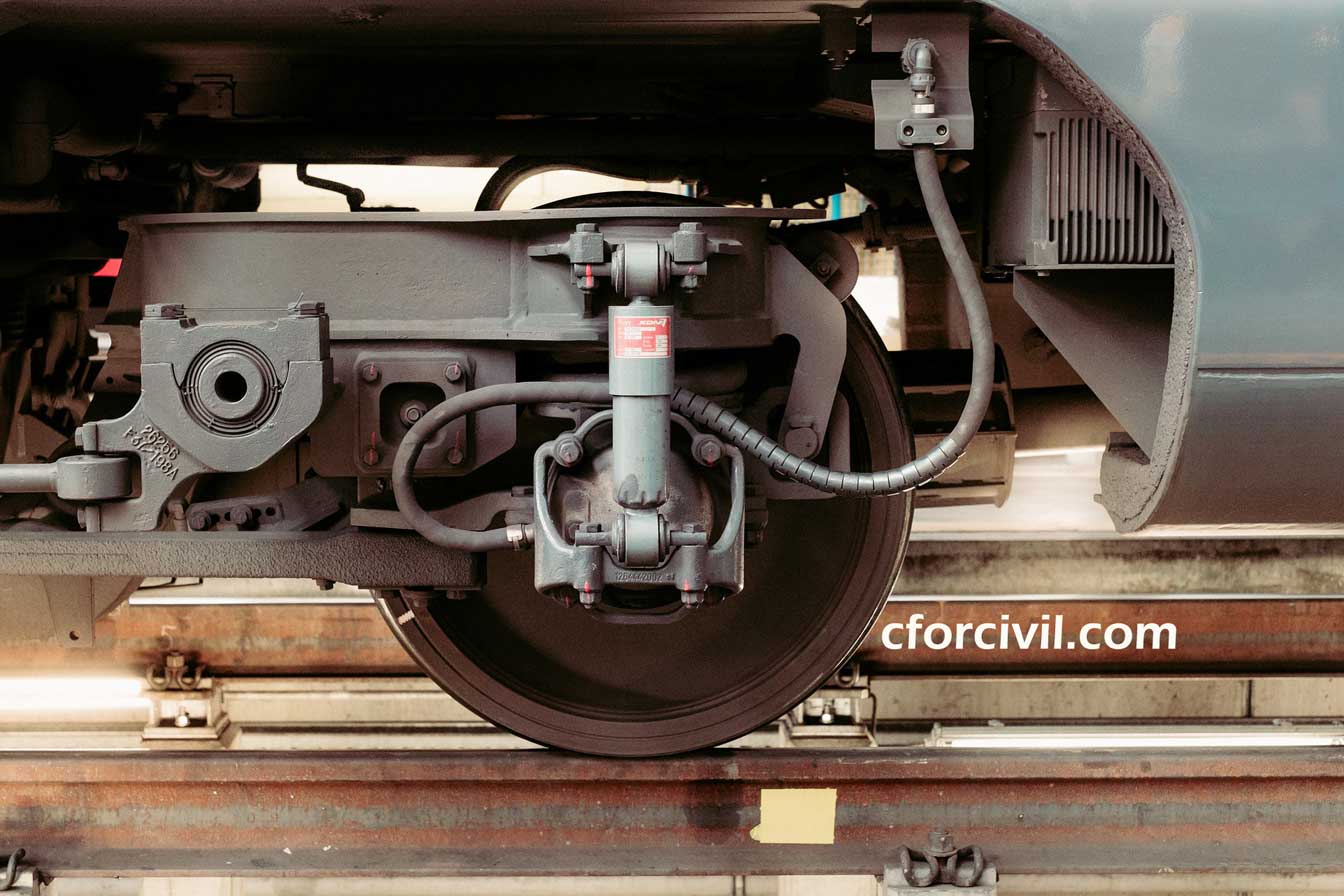 Railway Rail Tracks are the main important components in tracks. Rails are unsymmetrical I-sections. It composes of steel. Rails lay parallelly over sleepers. Railway Rail Track lies parallel to the entire track. Rails carry the wheel load of trains providing them a smooth way. And transfer the load safely to sleepers. 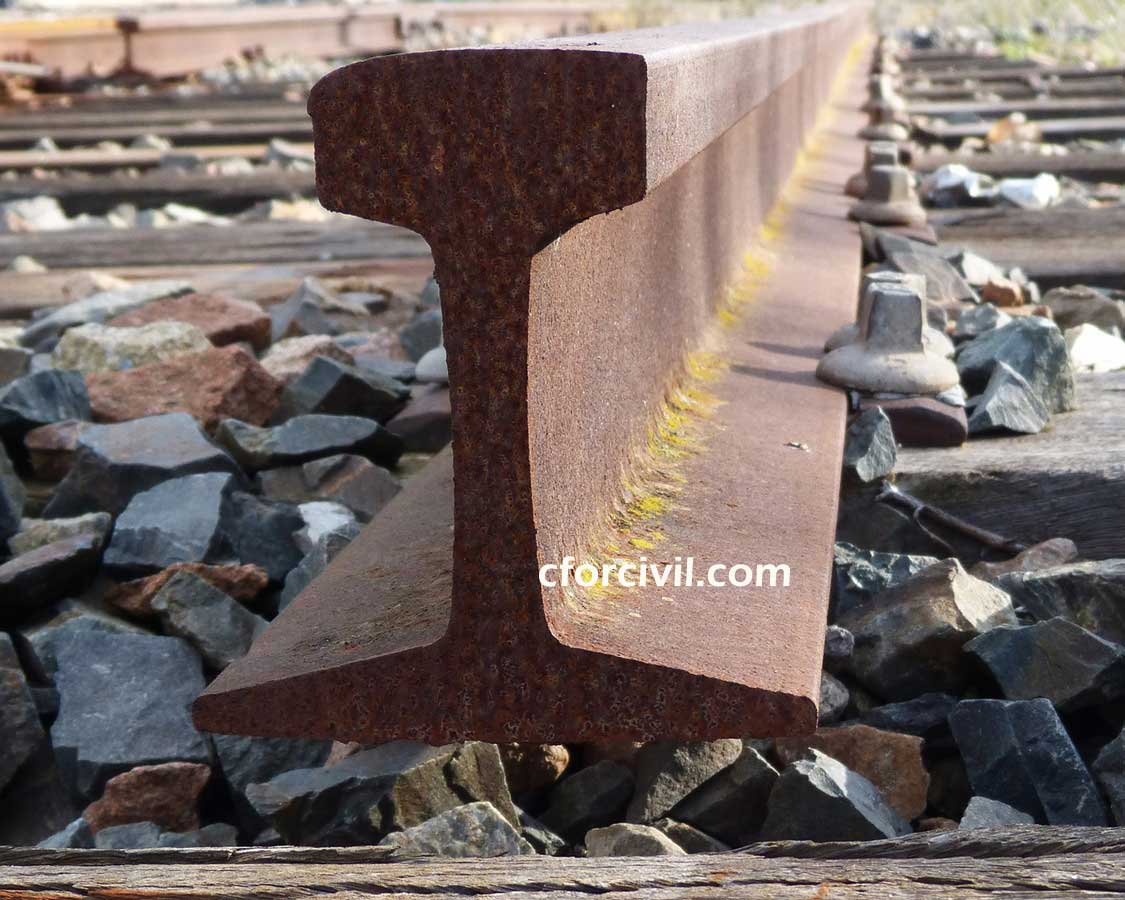 These rails are of high carbon steel to resist and withstand wear and tear. Rails joints together longitudinally with welding and with fishplates. 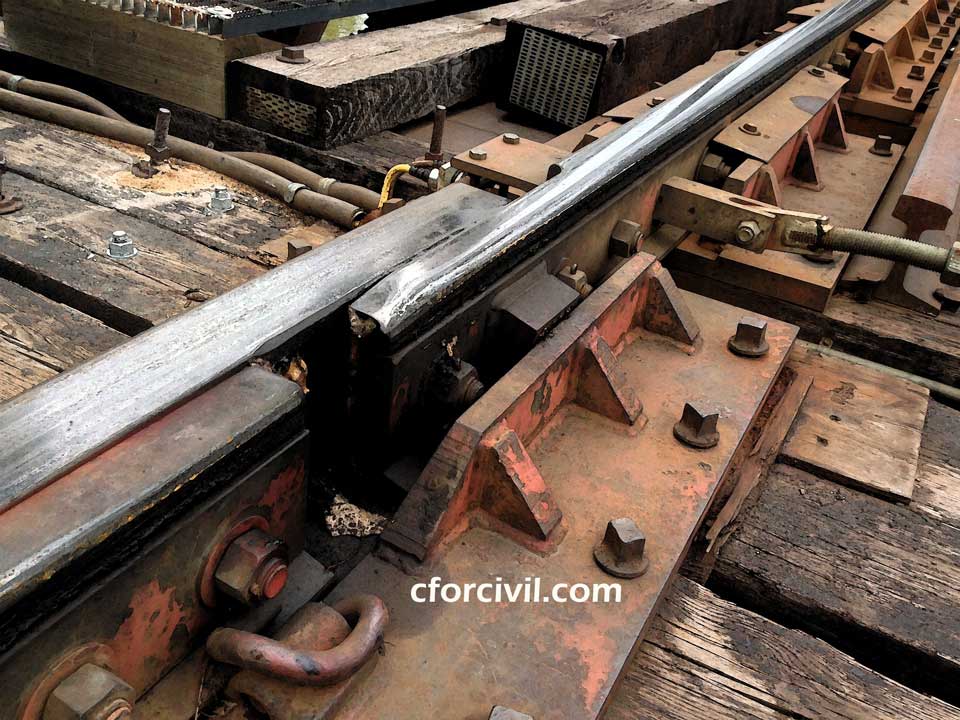 Rails in the Railway Track serves the following purposes:

Longer rails are highly economic. And it gives a high strength. Joints are weak points in Railway Rail Tracks. So long rails consider mainly than short rails. Short rails consume more rail joints. This decrease the efficiency of rails. These rails joints with welding and by fish plates. 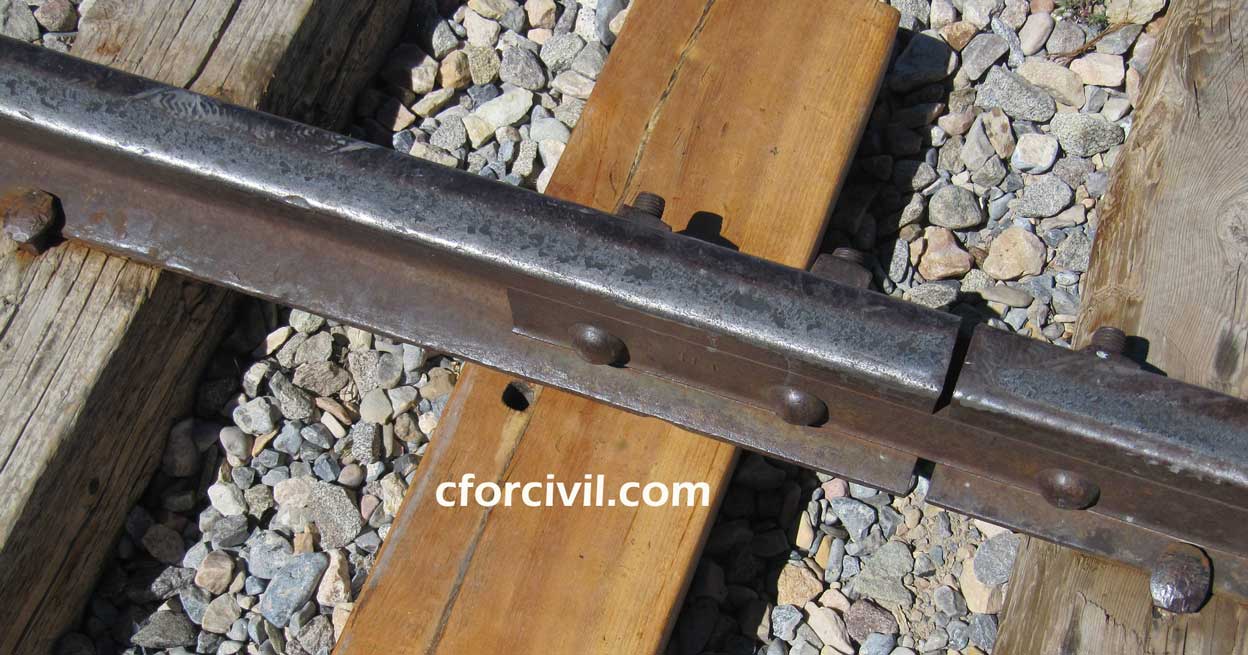 In the modern railways with the technological advancement, keeping gaps between rails avoids. The welding of rails introduces. These rails welds into three rails, five rails and ten rails. Welding of jointing rails is by melting them together. These welding rails has many advantages. It is economical, low maintenance, increase stability, reduce creeps. Creeps are longitudinal movement of rail tracks.  It is common to all railway rail tracks. It measures regularly in rail tracks.  A creep of up to 150 mm permits in rail tracks.

Newspaper is your news, entertainment, music fashion website. We provide you with the latest breaking news and videos straight from the entertainment industry.