Road Classifications base on location and function and has many categories. Road transportation is the main thing in modern times worldwide. Roads make the main income for economic development and growth. They are very important to make a nation grow and develop.

It provides access to employment, social, health and education. For this reasons, the road is the most important of all public assets. Roads help in the transportation of each and everything. These roads are of many categories base on needs. 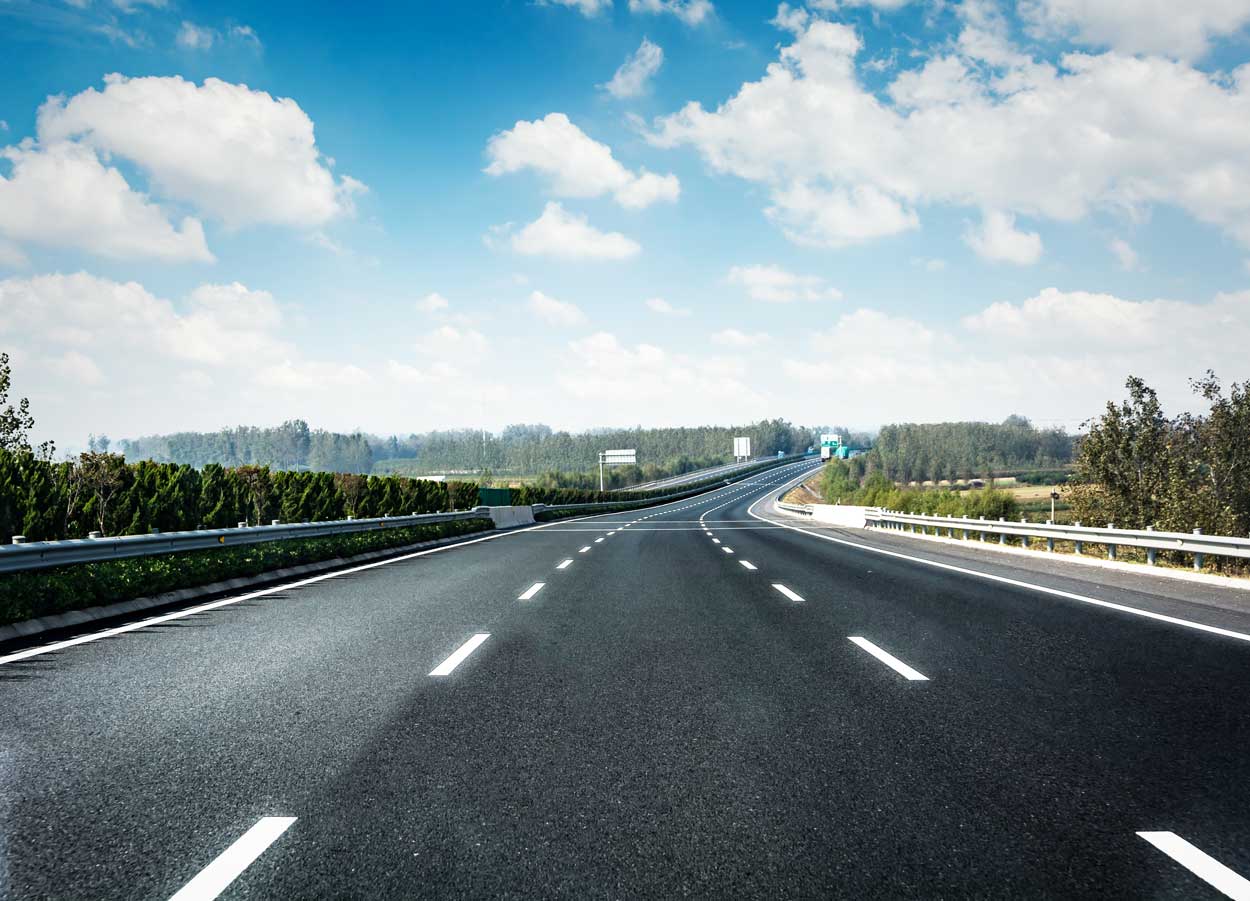 Road classifications are of two main categories. They are,

Rural roads in the country classified into six major categories. They are,

Expressways are divided highways use for heavy traffic at high speed with full control. It connects major places of traffic. Slow moving traffic, walker, Resting along the roadsides, loading, and unloading activities are not allowed in Expressways. 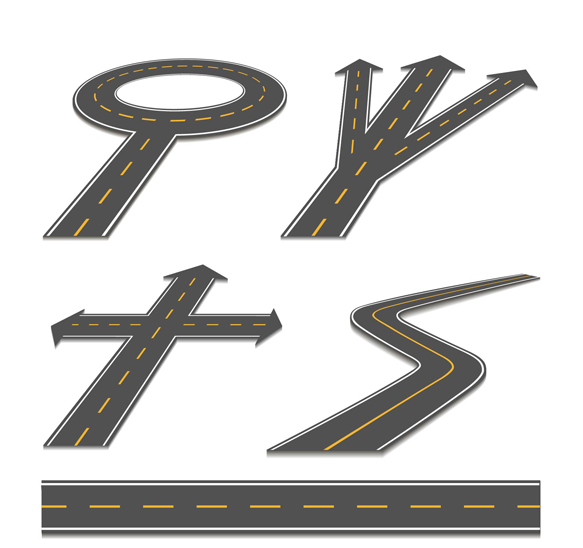 The design speed of Expressways is 120 km/hr. Expressways are of four-lane and six-lanes. 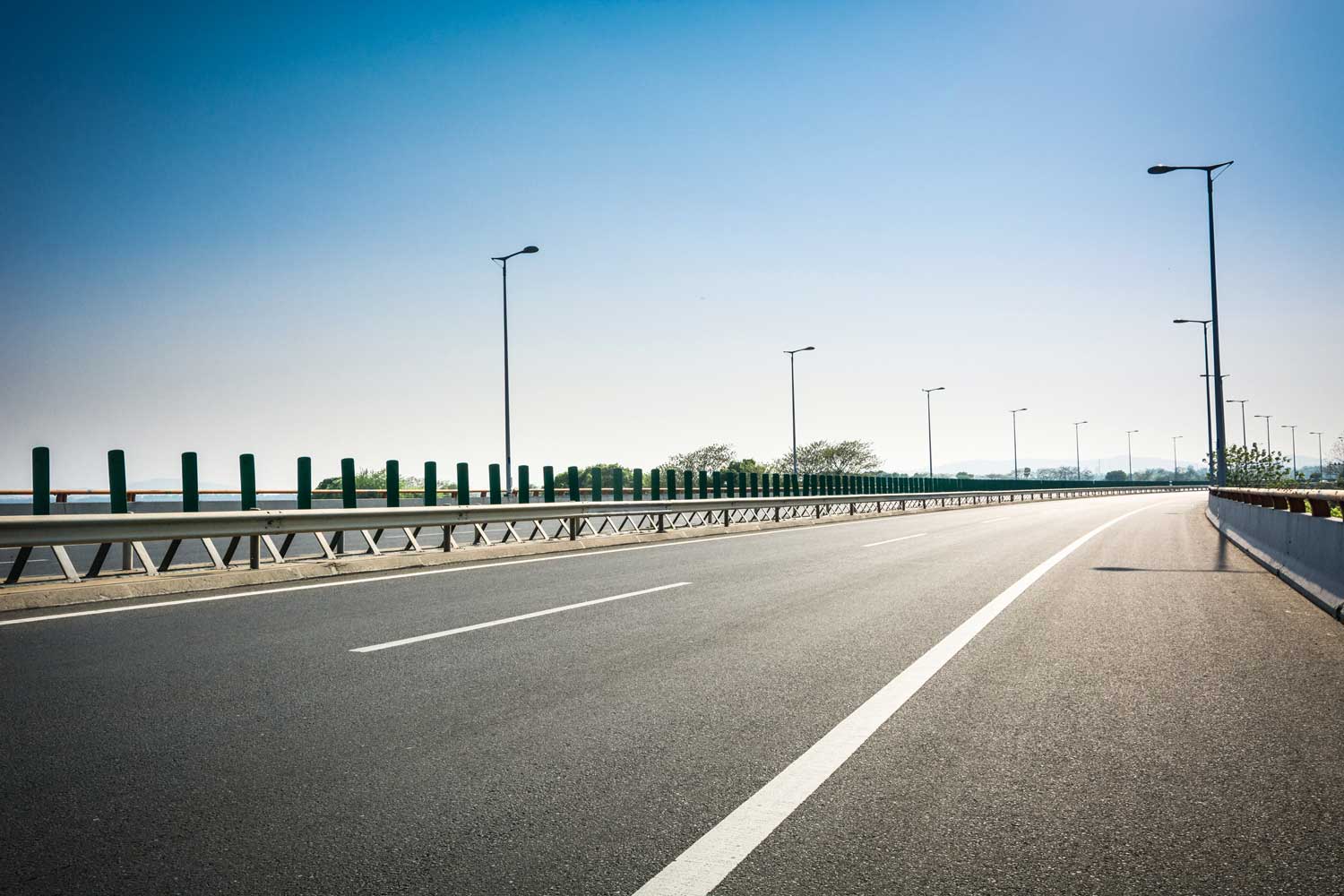 It connects major district within states. And provides a link between national highways and state highways. It connects important areas of production and the consumption, railways, and harbors.

They provide a link between village roads and other district roads. It connects rural areas with market centers.

It connects a group of villages within districts.

It connects urban areas. They perform three main functions like mobility, accessibility, and parking. Urban road classifies base on location and function. Some of the main classifications are as follows, 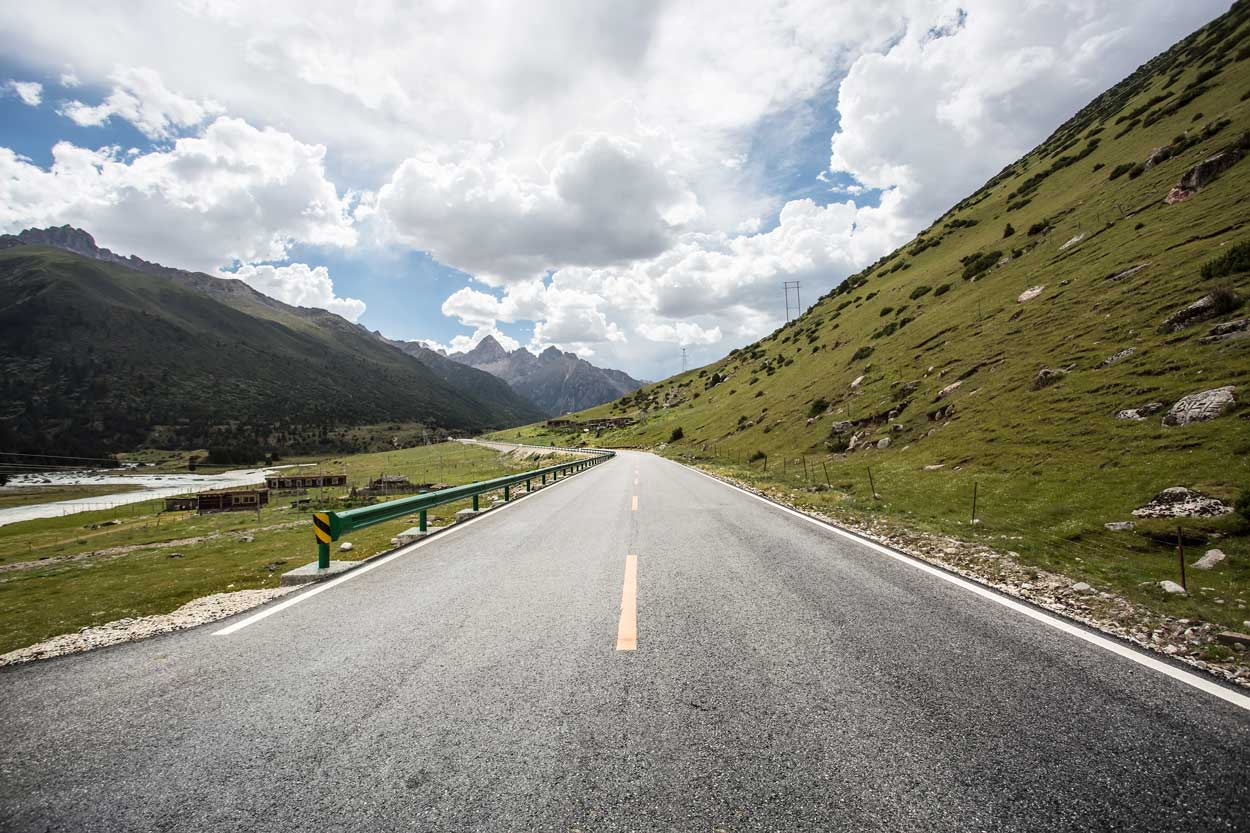 It is mainly for the purpose of traffic distribution. It distributes traffic throughout areas. And minimize overcrowding. The maximum limit of these roads is 80km/hr.

It also serves the purpose of traffic sharing. It shares traffic throughout areas with a lower level of Arterial. The maximum speed limit of these roads is of 60 km/hr. 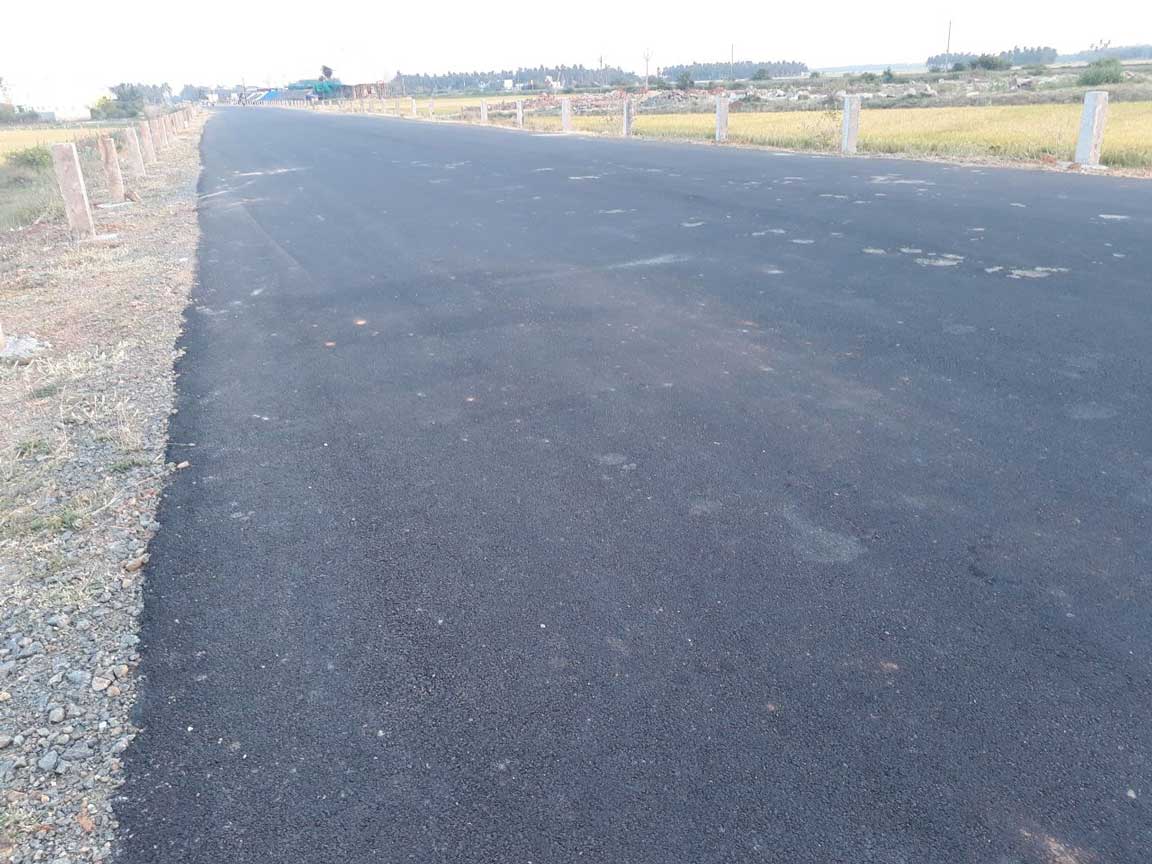 It collects and shares traffic from local areas to streets. It provides access to arterial roads. The maximum speed limit of these roads is of 50 km/hr. Roadside Parking and loading and unloadings allow here.

It provides entrance to living areas and local streets. They do not carry a large amount of traffic. It connects living areas to market areas.